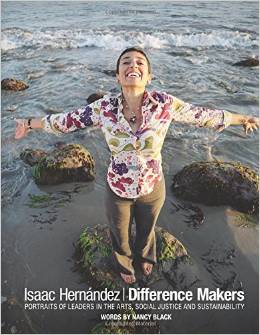 PUBLIC PRESENTATION AT 10:30AM

EcoHeroes, a photo exhibit of thirty-one intimate portraits of environmental leaders will preside over a section of Alameda Park at Santa Barbara Earth Day this weekend (April 18 - 19). The show by internationally-renowned photojournalist Isaac Hernández is a who's-who of sustainability leadership in the US, including Santa Barbara.

Santa Barbara Earth Day visitors will have a chance to engage with some of the EcoHeroes featured in the show with a public presentation on Sunday, at 10:30am. This event marks the launch of the book Difference Makers: Portraits of Leaders in the Arts, Social Justice and Sustainability, a collection of portraits including some featured in the EcoHeroes exhibit, like Archbishop Desmond Tutu, Michael Pollan and Selma Rubin. Isaac Hernandez will be at hand to sign copies of the book, alongside author Nancy Black.

Difference Makers: Leaders in the Arts, Social Justice and Sustainability (Publishing by the Seas), is the first of a series on inspiring global leaders, with words by Nancy Black, Chicago Tribune syndicated columnist. An inspiring collection of amazing people, the book has won praise for the intimacy of the portraits. Leaders range from celebrities to backstage heroes, with a common thread: they're all ordinary people with extraordinary commitments. (Copies are available for review.)

Isaac Hernández, born in Madrid, Spain, has called Santa Barbara home for decades. He's a storyteller, whether using photographs, film, words, paint or book design. His photos and articles have been published in hundreds of journals, including The Washington Post, El Mundo, National Geographic Traveler, The Wall Street Journal, USA Today, Elle, and ESPN. He's written four plays (directing three of them), and serves as photographer of choice for local non-profits including Direct Relief, Planned Parenthood, Pacific Pride, Fairview Gardens, Council on Alcoholism and Drug Abuse and the Scholarship Foundation, as well as Merryl Brown Events. He was chosen as "Best of 2014" by Santa Barbara Magazine for his wedding photography, and has designed numerous award-winning children books and novels. 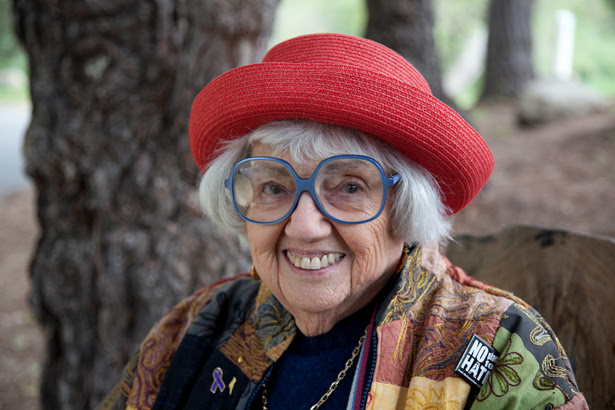