The Art of Symeon Shimin 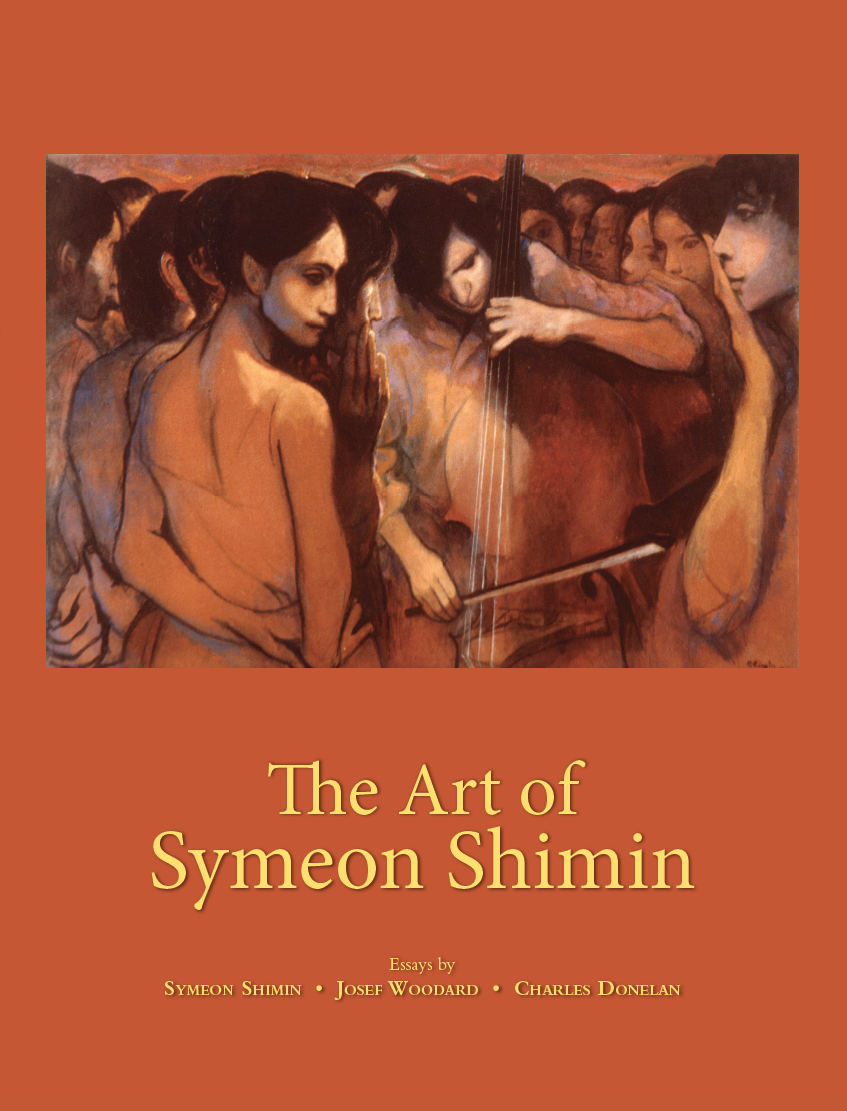 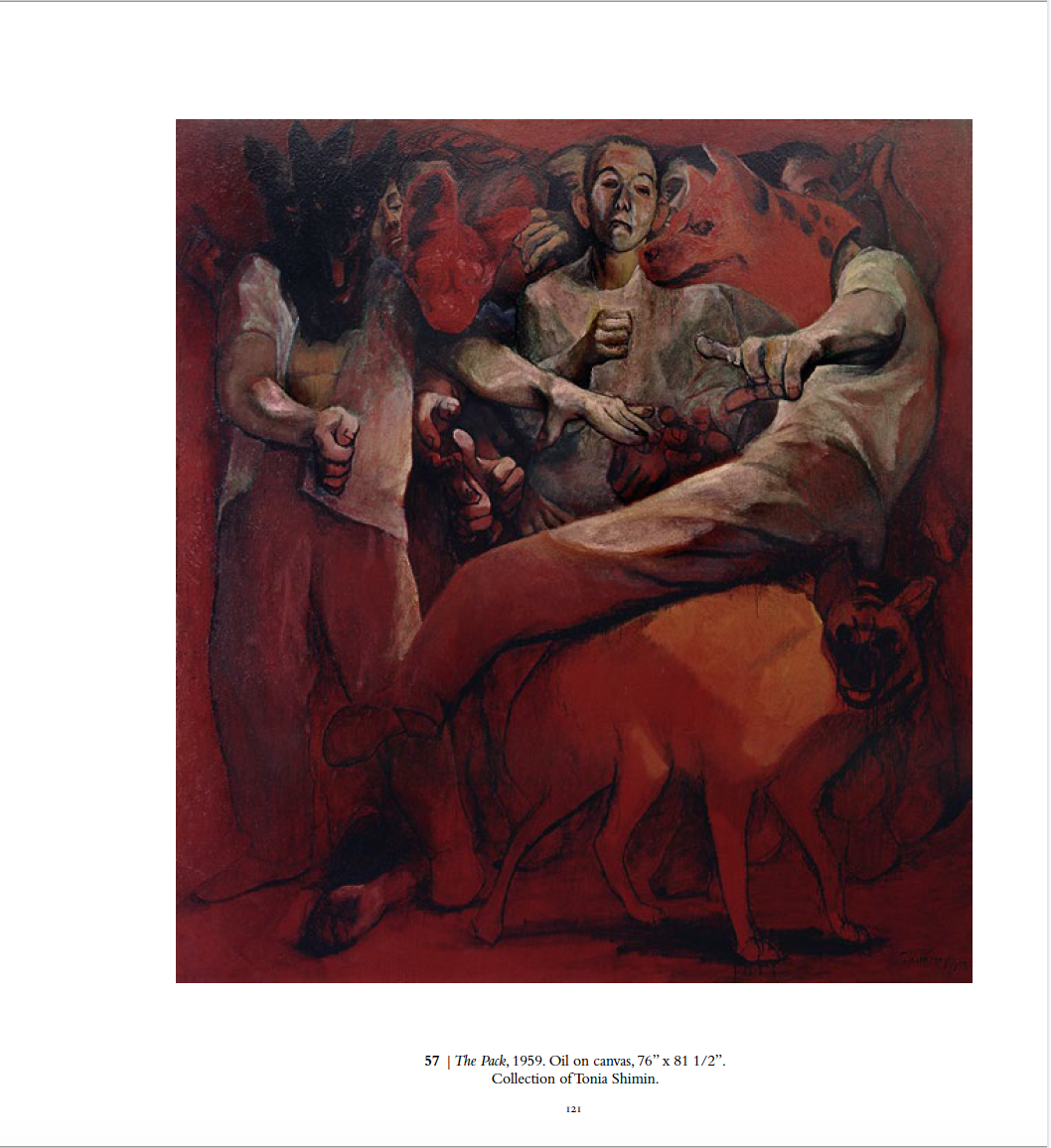 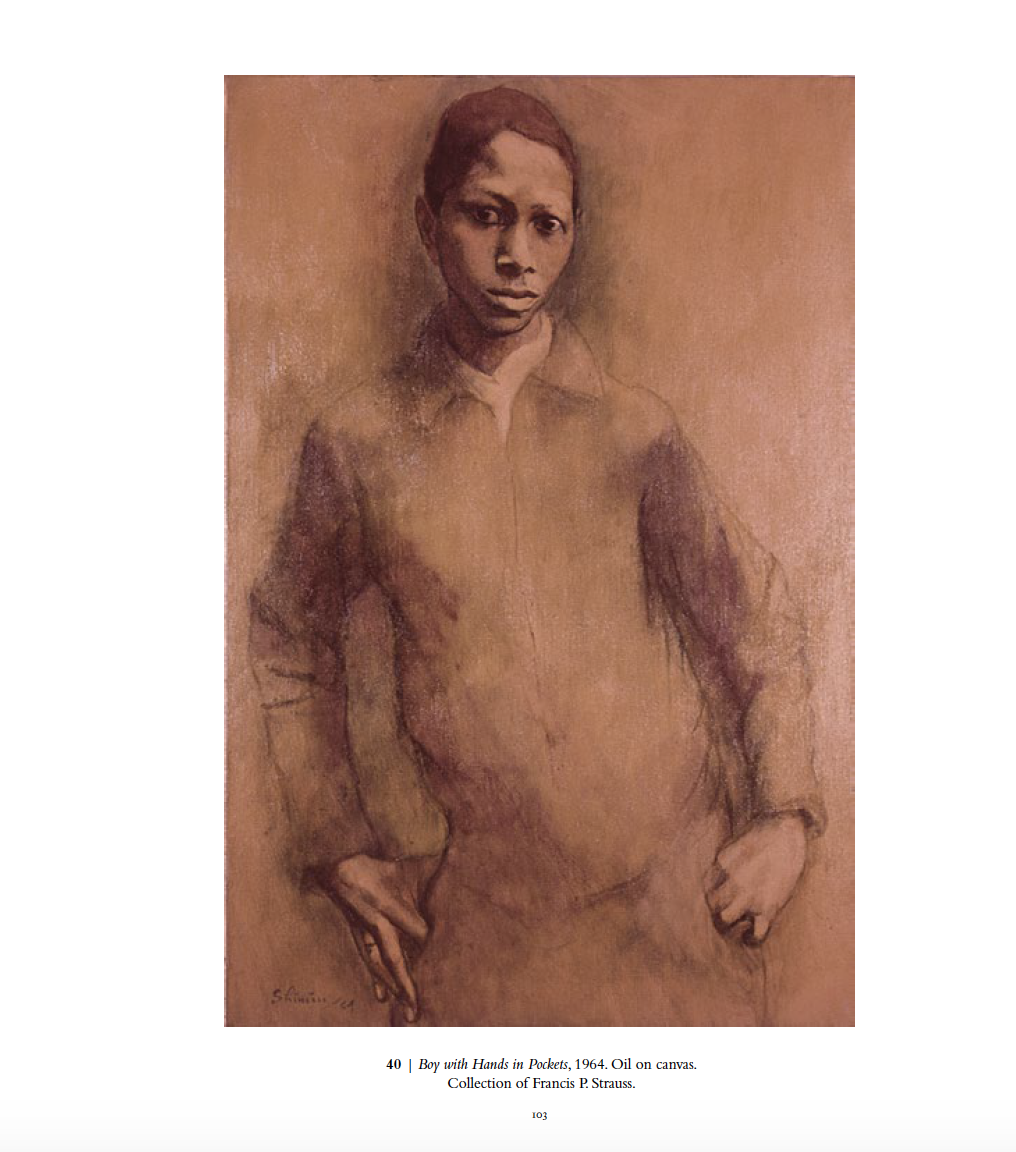 Presenting the People’s Artist: "The Art of Symeon Shimin"

This fine art book by Tonia Shimin, published by Mercury Press International, is available on Amazon.com and at local booksellers on November 1

“Symeon Shimin was a vessel for the unheard voices of his time. Those who were shunned, he highlighted; for those who were unseen, he provided a stage. He saw the common man for what he was – beautiful, exceptional, and equal.” --- Research Editor Lauren Kinsley

Mercury Press International is proud to launch an overview of the collected works and unique perspective of the expressive Mid-Century New York-based artist, Symeon Shimin. As a Jewish immigrant whose family fled the Pogroms for Brooklyn, as well as a child laborer himself, Shimin painted especially sensitive portraits and images understanding that viewpoint personally.

The book includes over 100 beautifully printed plates and photographs, an autobiography by the artist and essays by Santa Barbara arts writers Josef Woodard and Charles Donelan. Hardbound with beautiful paintings in glossy plates on creamy paper, The Art of Symeon Shimin celebrates expressive and powerful works of a master storyteller who illustrated over fifty children’s books, as well as painting the original painted film posters for Gone with the Wind and the 40-foot canvas for Solomon and Sheba, among other film work. With paintings held in collections including the Chrysler Museum of Art, this is the first complete collection of work over his life, from 1902-1984.

Born in Astrakhan, Russia on the Caspian Sea, Symeon Shimin immigrated with his Jewish family to Brooklyn, New York, at age 10. By age 16, he had apprenticed himself to a commercial artist to help support his family, attending night classes at Cooper Union Art School. He wove his American dream for peace, justice and liberty into his work, most notably showcased by the impressive mural, Contemporary Justice and the Child (1936-1940), which still hangs in the Department of Justice Building, Washington, DC.

Author Chaim Gross stated in 1973, “Shimin is a painter who knows the craft of drawing and painting, which in his hands becomes great art.”

Find The Art of Symeon Shimin on Amazon.com

The artist's daughter, Tonia Shimin, is a dance faculty emerita at the University of California, Santa Barbara, where she taught for 27 years. She lovingly curated the first-ever total collection of all known Shimin paintings and artworks over many years, joining the personal family collection with images of paintings in private, museum and gallery collections. Only this year she discovered the gigantic painting for the film Solomon and Sheba that was exhibited at The Detour Gallery, in Red Bank, New Jersey where it had been stored for many years.

Art Without Limits, a 501c3 non-profit arts organization serving as fiscal sponsor for The Art of Symeon Shimin, providing artists of any discipline with the guidance they need to thrive and flourish in their arts career, believing in the power of the arts to transform lives and communities. Donate to support the book here.