Mothers for Peace pushes to close Diablo Canyon in 2019 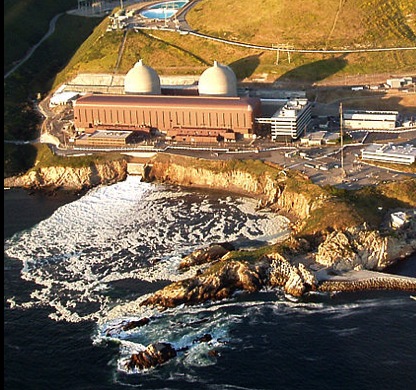 On April 19, 2017, the California Public Utilities Commission in San Francisco opened hearings on PG&E’s Joint Proposal to shut down the Diablo Canyon nuclear plant in San Francisco. The hearings are expected to continue on weekdays through April 28. Administrative Law Judge Peter G. Allen is presiding.

Attorney Sabrina Venskus is representing San Luis Obispo Mothers for Peace (MFP), which is a party to the proceeding. MFP takes the position that Diablo Canyon can and must be shut down by 2019:

Attorney Venskus will show that shutting down Diablo Canyon in 2019 rather than in 2025, as PG&E proposes, would benefit the ratepayers and the people of the State of California.

San Luis Obispo Mothers for Peace has opposed the operation of the Diablo Canyon nuclear plant since 1973, when the all-volunteer non-profit organization gained standing as Legal Intervenors with the Nuclear Regulatory Commission, the federal agency charged with protecting public safety. With the services of Washington, D.C. lawyer Diane Curran, the organization raised many issues of safety.

Many of the legal challenges focused on the radioactive wastes produced and stored in vulnerable spent fuel pools and in extremely thin-walled casks at Diablo. During its three decades of operation, 2,000 metric tons of lethal wastes have been produced and remain stored on the site. Diablo Canyon is surrounded by 13 earthquake faults, some of them active and several of them within three miles of the reactors. PG&E’s claims that the plant can withstand any ground motion that might be produced, but that conclusion is strongly contradicted by the findings of  MFP expert witness David Jackson, which can be found on the MFP website at https://mothersforpeace.org/

For the CPUC proceeding on plant closure, MFP needed an attorney licensed in the State of California. Their search led them to Venskus and Associates Law Firm. Attorney Sabrina Venskus has extensive experience with the CPUC.