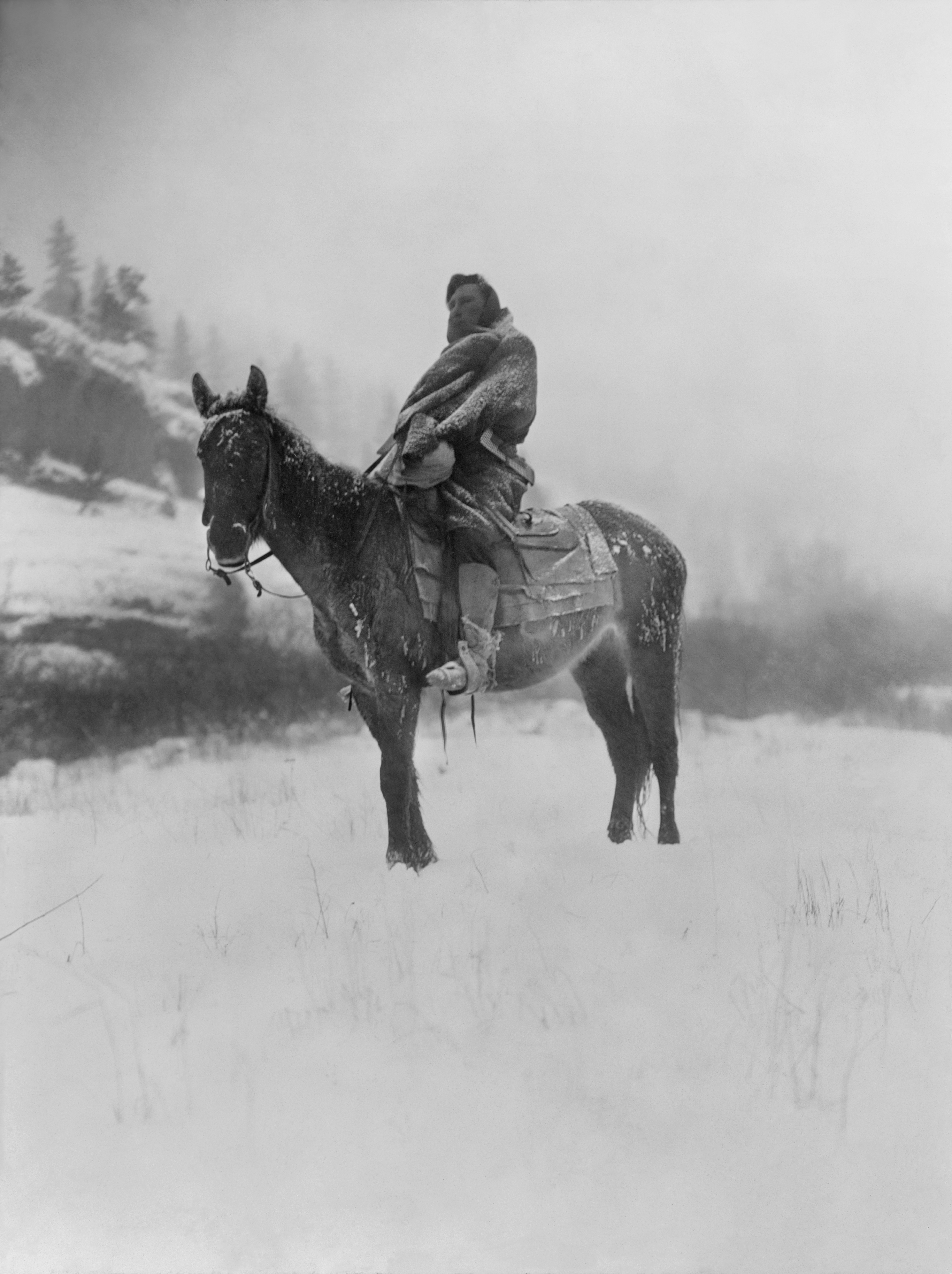 (Eagle Butt, SD--Feb. 10, 2017) Attorneys for the Cheyenne River Sioux Tribe have filed a motion for a Temporary Restraining Order and a Preliminary Injunction to permanently block further construction and operation of the Dakota Access Pipeline (DAPL) on the grounds that the easement granted Thursday (February 8) by the U.S. Army Corps of Engineers burdens the Tribe’s exercise of its religion and violates the Corps' fiduciary duty as trustee of tribal land and water resources.

The motion challenges the legality of the decision to grant an easement through resources in which the Cheyenne River Sioux Tribe, a member of the Great Sioux Nation, holds a property interest. It asserts that the easement violates federal statutes, including the Religious Freedom Restoration Act (RFRA), because it allows the pipeline to run under the waters of Lake Oahe, an essential and sacred water source of the Lakota people.

"The Corps decision to grant the easement is an affront to the fundamental principles of religious freedom in our Constitution. It represents the continued shameful 200 year campaign to extinguish the Lakota peoples' religion, spirituality, and culture," said Cheyenne River Sioux Tribal Chairman Harold Frazier.

religious rights. This is a struggle we as Lakota people have resisted since first contact and that we will continue to resist.”

The motion also alleges that the easement imposes clear violations of conscience and free exercise of religion on tribal members, who for centuries have used the waters of Lake Oahe not only for survival, but also for sacred rites. Tribal members believe the pipeline is the fulfillment of an ancient Lakota prophecy that a "Black Snake" would bring destruction to the Lakota people.

"This decision cannot stand, and it will not stand," Chairman Frazier said. "The Lakota people are fighting this battle not just for today, but for the seven generations that will come after. Clean water is indispensable for our existence and the practice of our religion. If we let this violation stand, history will judge us, as well as all those who supported this terrible violation of our Native rights and to our human rights."

Released under the authority of Chairman of the Cheyenne River Sioux Tribe, Harold C. Frazier. Image by Edward S Curtis, 1908.